Back to all Products 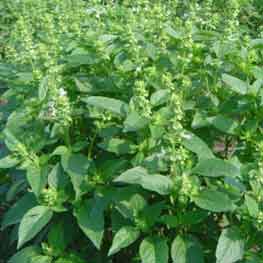 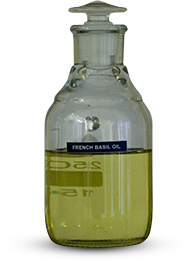 Native to India, Afghanistan, and Pakistan, basil is a strongly aromatic annual growing to about twenty to thirty inches in height. In Hinduism, it is revered as a sacred herb of the wife of the god who preserves life. Holy Basil is so named because it is often planted around temples and courtyards. Long associated with life and death, basil is planted on almost every Hindu home in Nepal. It is believed that by planting it in front of the houses it wards off evil and brings goodness.

Its name is thought to have resulted from the Greek word “basileus”, meaning king, signifying its place as a royal herb since only the king was allowed to harvest it.

Basil was introduced to Europe from India, where the leaves were often placed in the hands of the dead to ensure a safe journey to the next world.

Today, basil is used mainly as a culinary herb. Its medicinal value is not as widely appreciated in the Western world.

When inhaled in steam, it relieves nasal congestion.

Basil seeds contain mild antibiotic substances that, when used as a poultice, helps prevent skin infections and promotes the healing of minor skin wounds. Basil is also used in some skin ointments and promoted as a treatment for acne.

The tea is said to be relaxing, and, when taken in the evening, helps to promote sleep.

Chewing a couple of leaves before a meal helps to stimulate the appetite; and a tea taken after a meal promotes digestion by increasing the flow of gastric juices, while reducing gas and bloating.

In Chinese medicine, basil is used for disturbances in renal function, gum ulcers, and as a hemostyptic both before and after birth.

In Ayurvedic medicine, the juice is recommended for snakebites; as a general tonic; and for chills, coughs, rheumatoid arthritis, anorexia, skin problems, amenorrhea and dysmenorrhea, malaria, and earaches, but mainly used in the cases of fever. A classic recipe advocates mixing Holy Basil, black pepper, ginger, and honey to prevent infection and to control high fevers.

Since Holy Basil has the ability to lower blood pressure, it is thought to have an affinity for the heart, as well as helping the body to adapt to new demands and stresses.

Holy Basil is used to reduce blood sugar levels as well as relieving fevers, bronchitis, asthma, stress, and canker sores. Research into its ability to reduce blood sugar levels has gone on for several decades, and is proving useful in some types of diabetes. Indian research has shown that the herb has anti-inflammatory, analgesic, and fever-reducing properties, as well as inhibiting sperm production.

In Belize, it is used to bring on delayed menstruation and to relieve painful periods, as well as to treat earaches.Elsewhere it is used as an anti-inflammatory, for stomach-aches, intestinal parasites, and to lower bloodsugar levels.

The aroma of the essential oil refreshes the mind and stimulates a sense of smelled
dueled by viral infection. In massage oil it eases the over worked muscles. 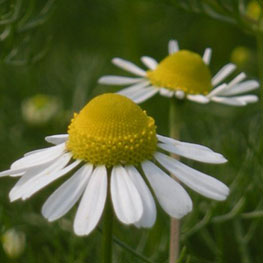 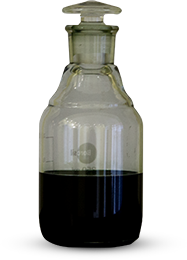 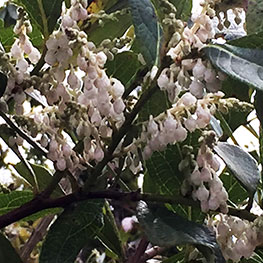 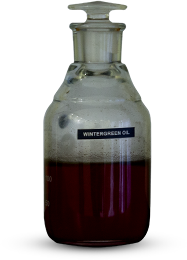 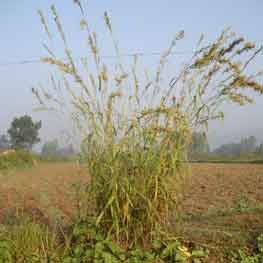 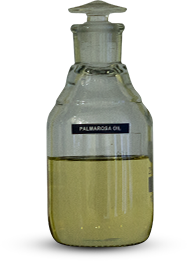 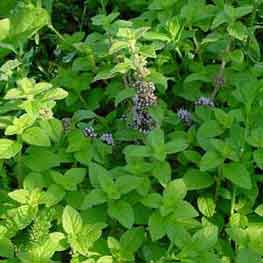 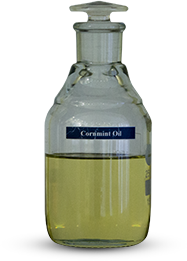 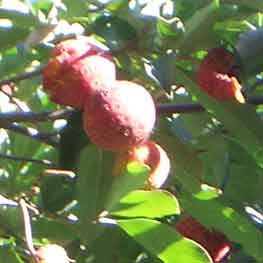 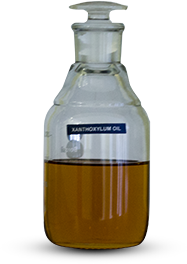 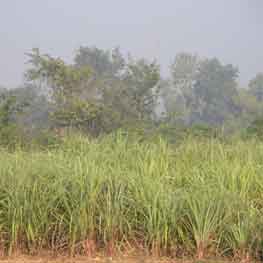 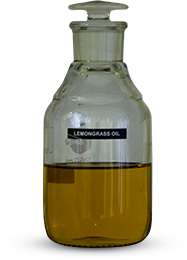 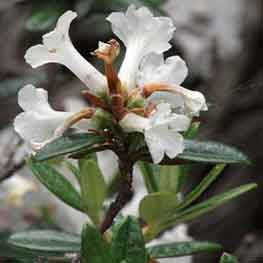 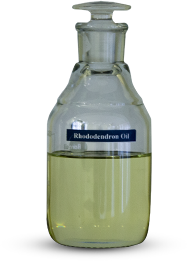 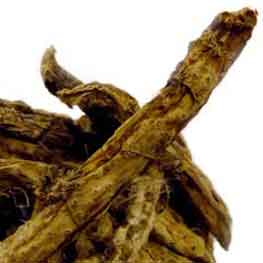 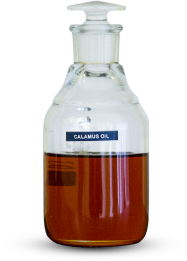 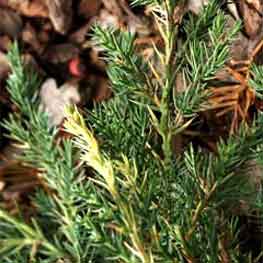 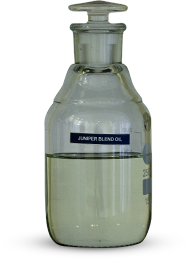 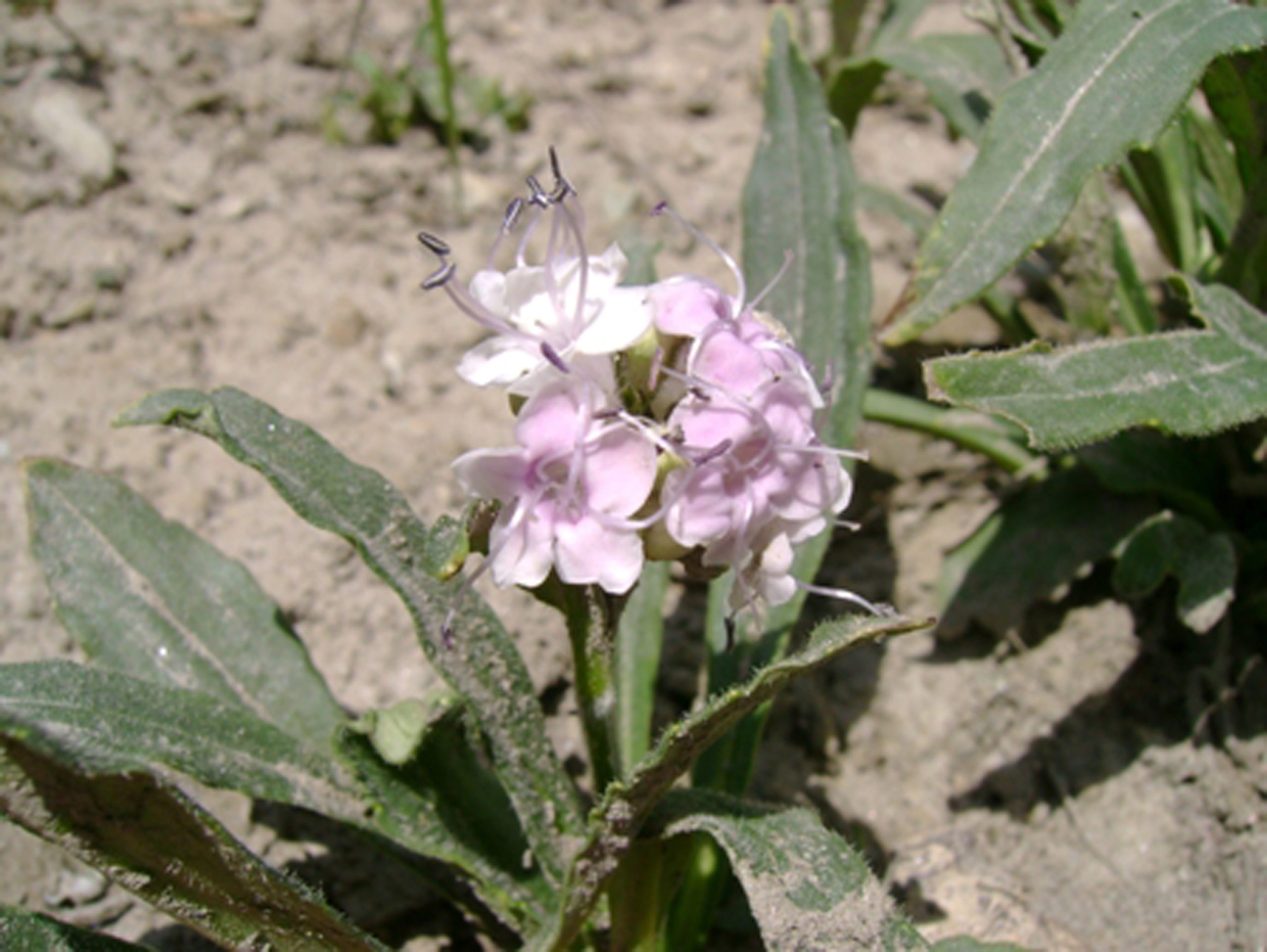 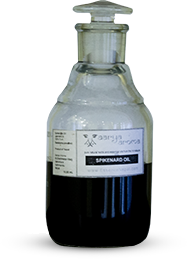 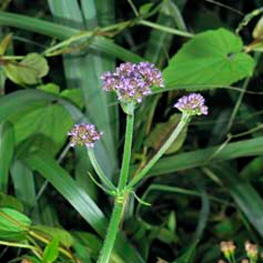 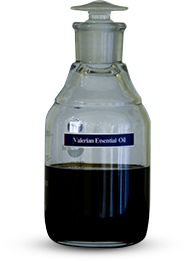 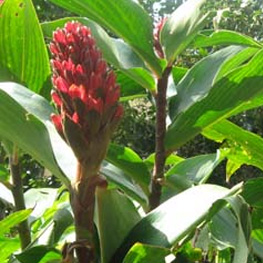 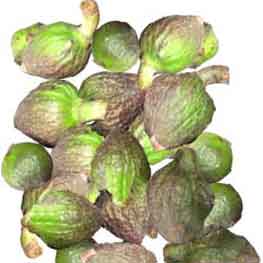 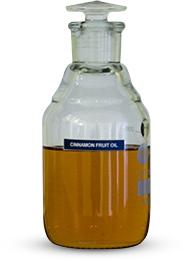